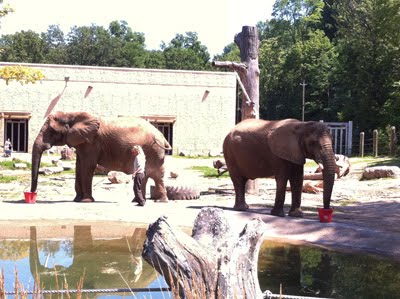 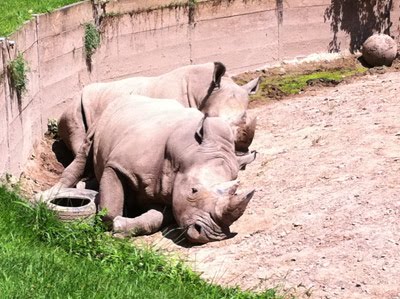 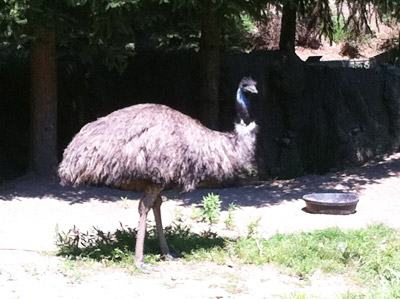 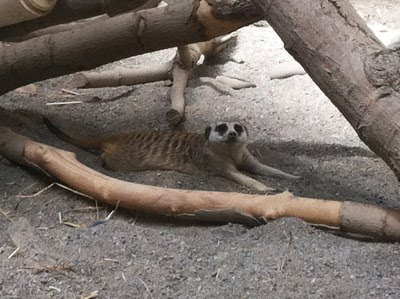 We're now looking forward to the exclusive member Evening at the Zoo in a couple of weeks.
Posted by Shruti Goradia at 11:20 AM